It all started several years ago, at least a decade ago, on Thanksgiving, or maybe it was Easter??? Anyway, I woke up sick as a dog… like fever, laying on the couch with an ice bag on my head sick. Husband called his parents to let them know we wouldn’t be going to family dinner, even though I told him to go ahead without me. That’s true love folks! I don’t recall the conversation he had with his mom, but it required pen and paper, and prompted him to go to the store.

He arrived home with four pounds of spinach, some tomatoes and ground chicken and announced he was making me Grandma’s Spinach & Meatballs. My initial reaction was actually “EEW?!” but I was so happy not to be left alone to fend for myself, and it was so sweet of him! Isn’t it weird how a sick day holiday turned into a cherished memory?

Having made the recipe a million times now, I can tell you that if I could have used my sense of smell that day, the whole house would have been filled with the delightful aroma of homemade meatballs and simmering tomatoes. I just KNOW this soup has healing powers because by the time I finished my first bowl, I felt better already!

This is the kind of recipe that I assumed only the perfect amounts of time and love could make.

This is my Instant Pot version. It still takes time, but the pre-made meatballs and frozen spinach and using the instant pot speeds things up significantly.

Use your favorite frozen meatballs. I like chicken, but beef, turkey or even meat substitute balls would work nicely! The soup is really only as good as the meatballs. If you have time to make them homemade, pan-fried or baked until golden brown first, go ahead! This isn’t a post about homemade meatballs so I’ll continue…

I like using fire roasted and diced tomatoes, but any diced or stewed tomatoes will work. The Instant Pot allows you to cook the tomatoes and meatballs together much more quickly than simmering for hours on the stove. It does take some time for the Instant Pot to pressurize.

After I pressure cook the onions, garlic, meatballs and tomatoes, I set the Instant Pot to sauté and allow it to simmer for more thirty minutes.

Although the Instant Pot frozen meatballs and spinach version is really, really good, it’s just not the same as when it’s made with homemade broth, meatballs and fresh spinach. But I made this after work and we had it for dinner. I would never attempt to make it all homemade on a weeknight!

We have Grandmas’ Spinach & Meatballs at least 4 times a year. Traditionally we make it with homemade chicken and parmesan meatballs and fresh spinach. It’s so worth it, but it takes quite a bit of time! The soup/stew takes lots and lots of love and time to simmer down gently on the stove so that the tomatoes and broth and meatballs all meld together into something magical. Using homemade chicken stock or broth takes it one step further! I always have some frozen!  I use these Hunt’s fire roasted tomatoes, but any stewed or diced, or even fresh tomatoes will work!

*Disclaimer – Grandma’s Spinach and Meatballs doesn’t actually have “magical healing qualities” but it is nutritious, or at least I think it is. 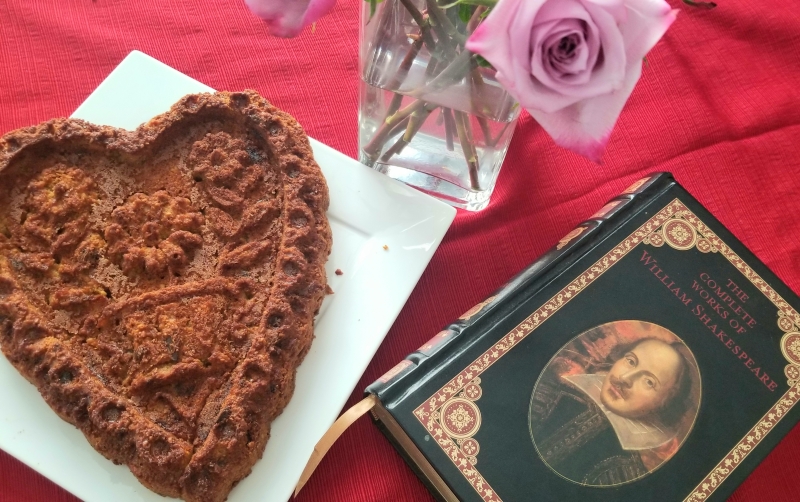 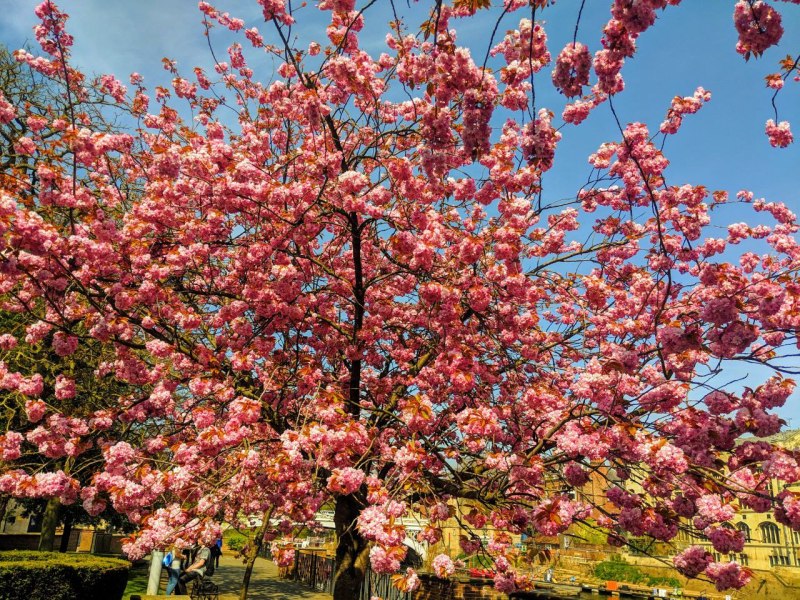 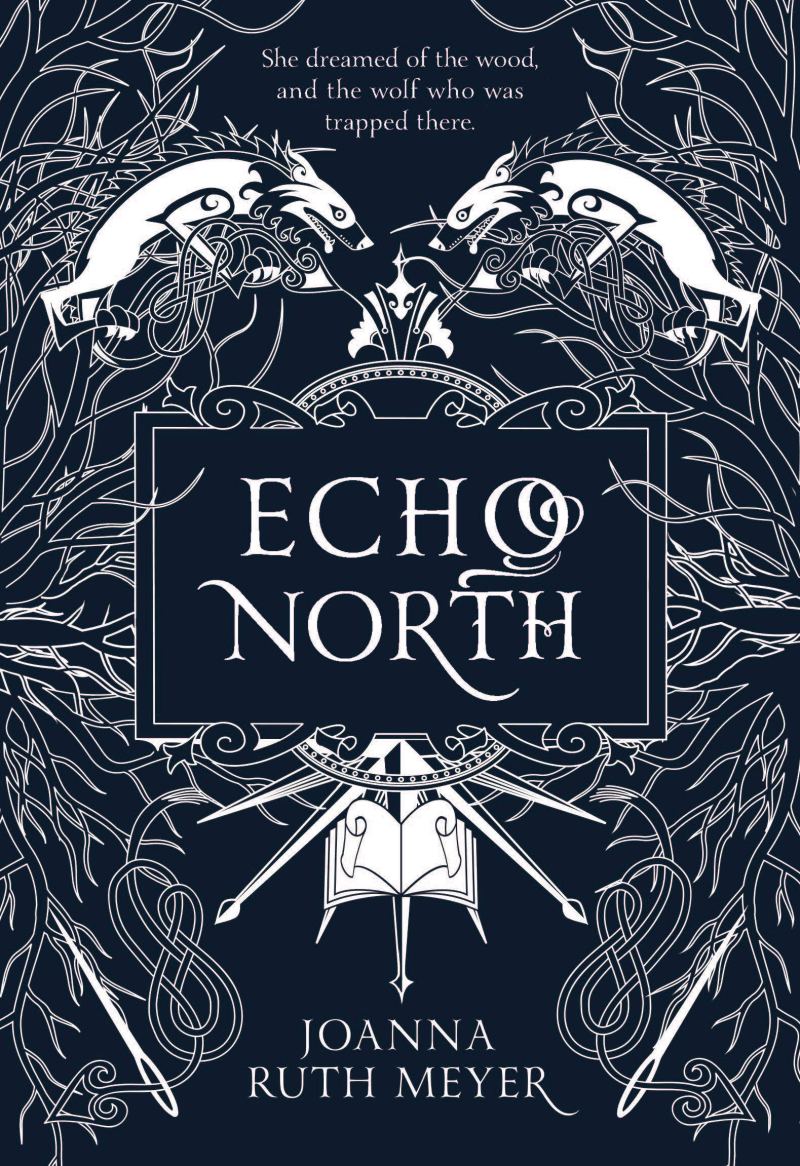 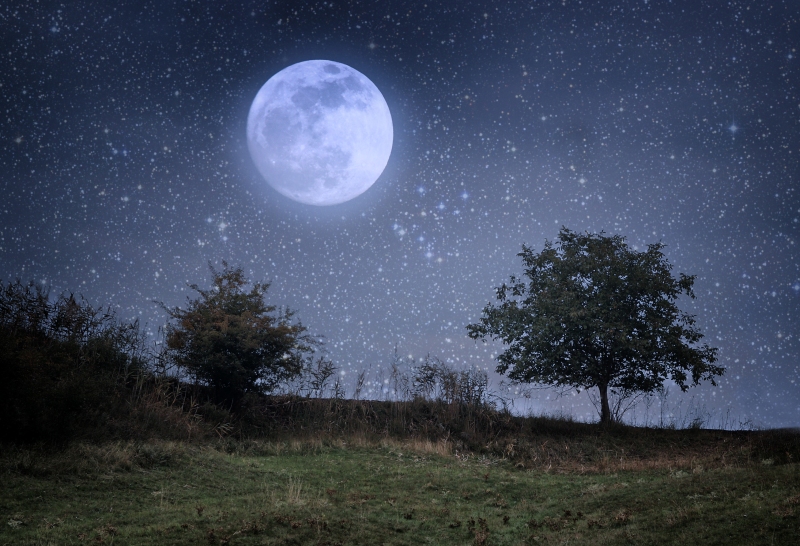 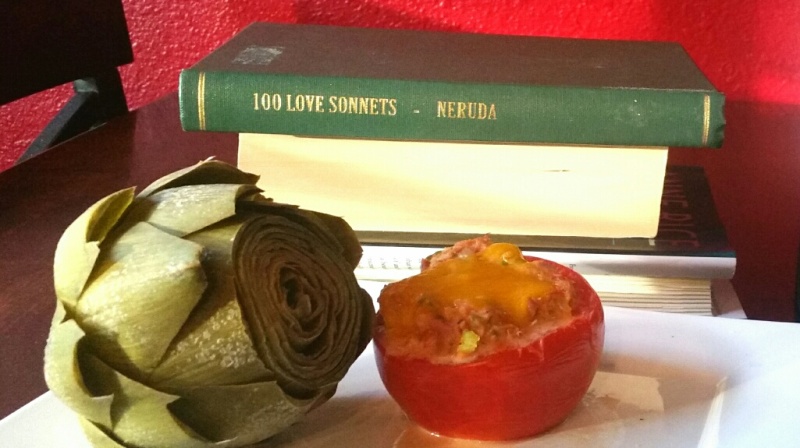