One of the first eBook series I read was Fat Vampire. Honestly, I hadn’t picked up a book in YEARS. My friend told me about eBook design and I was like… “What the hell’s an eBook?” So, I started using my iPhone Books app and realized that I could adjust font size, screen color, and I could even change the FONT. Whaaaaaat!

Spending cash was tight back then so I looked for free and $.99 eBooks. Back in the day of paperbacks I loved Anne Rices vampire novels so I searched for vampires. I found a free or was it $.99? vampire novel, I honestly don’t remember which, by Jeaniene Frost. It was Halfway to the Grave. I devoured it! I devoured the entire Night Huntress series and everything else she wrote. Then I went searching for MORE VAMPIRES!

I stumbled across Fat Vampire Value Meal (Books 1-4 in the series): an Underdog Vampire Collection, Fat Vampire Satire Series by Johnny B. Truant. I fell in love with Reginald Baskin by page 1, chapter 1, titled “ASSHOLE.” Yes, there is quite a bit of language that may offend some, but if you like smart, quirky, funny books, you have to read this series!

The book(s), besides being hysterical, are about friendship, love, dealing with bullying as it occurs in childhood, and continues on in adulthood, politics, how to survive as a FAT VAMPIRE and all things vampirey. I believe it’s self-published, which I also love. You might find a typo or two, but it’s very nicely designed with a fully functional table of contents and reads beautifully across all platforms, Kindle, Kindle for iPad, Kobo, iBooks, Nook…

Reginald is likely the largest, slowest vampire ever created. Early in the book, he’s trying to catch his first meal and ends up getting hit with a cane by an elderly person, outrun by a child, outright laughed at, and knocked out. As he picks himself up off the ground he sees “… an ant … carrying the shell of a sunflower seed. It seemed to stop and look at him with disgust, then move on.” I can totally imagine it.

Despite needing to feed on blood to live, he still loves food. Pizza and fried chicken are his favorites. In honor of Reginalds love for pizza, I cooked up Cast Iron Skillet Pizza this week! Now, I know Reginald likes his delivered, but I think he would approve.

I started by frying up some BACON. Anything with bacon on it is worth eating. I added a rainbow of red onions, peppers, fresh spinach that I wilted in a pan with a tiny bit of baconny goodness left in it.

I chopped up some fresh pineapple, green olives and some leftover popcorn chicken, (fried chicken, get it?!?!) mozzarella and parmesan.

I rolled out some pizza dough that I bought at Kroger, and very carefully pressed it into an oiled HOT CAST IRON PAN that I sprinkled some polenta in. (Because I didn’t have any semolina or corn meal.) I kept the skillet over heat until the crust started to bubble a little. Then I carefully spread some store bought pesto over the crust. (I only burned myself once!)

Then this happened, as usual, when I went to heat up the grill. (We have so many feral cats that we have a motion activated sprinkler to deter them from using our veggie garden as a litter box. I have to disarm it by first setting it off, then running up and covering the motion detector. Never fails, I get wet, like I mentioned last week. UPDATE: Apparently the video won’t play at all so here’s the link to it on Twitter.

Then I piled on all the toppings, starting with the fresh tomato, and put the pans on my preheated grill. I grilled them, with the lid closed, until the dough wasn’t squishy when poked with my finger. About 15 minutes at about 450 degrees.

To top off the hot pizzas, I sprinkled them with fresh basil from my patio pots. There’s nothing like fresh pizzas off the grill! I highly recommended trying it with fresh dough, but my easy go to is Naan bread that you can pick up in the grocery, usually near the pita bread. I’ve also used pita, tortillas and French bread.

What are you reading? I hope you try Fat Vampire, and love Reginald as much as I do, and the Night Huntress Series by Jeaniene Frost! One series has sexy vampires and one has a fat vampire. I love vampires in all shapes and sizes! 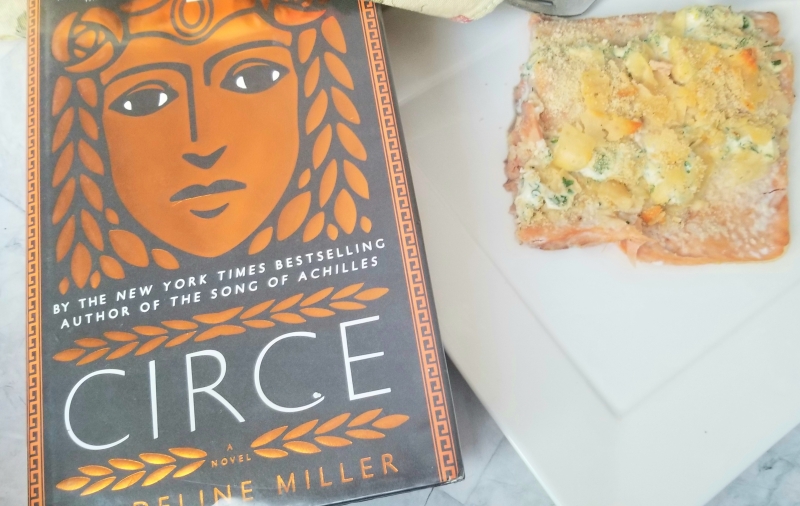 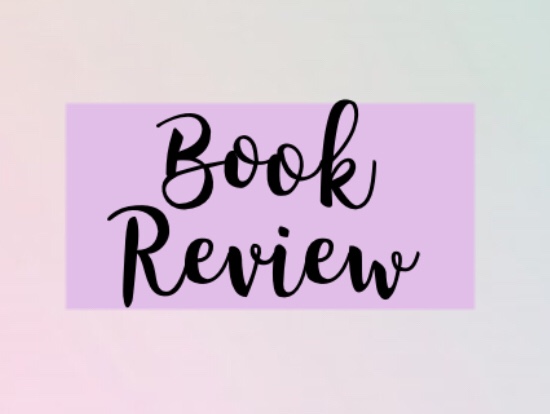 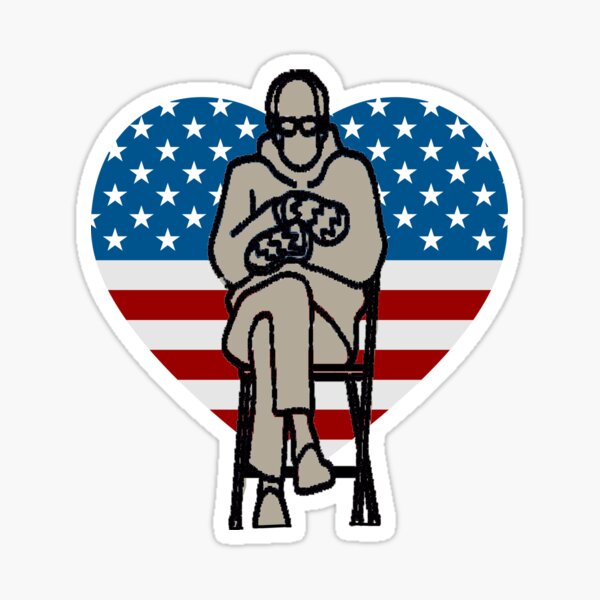 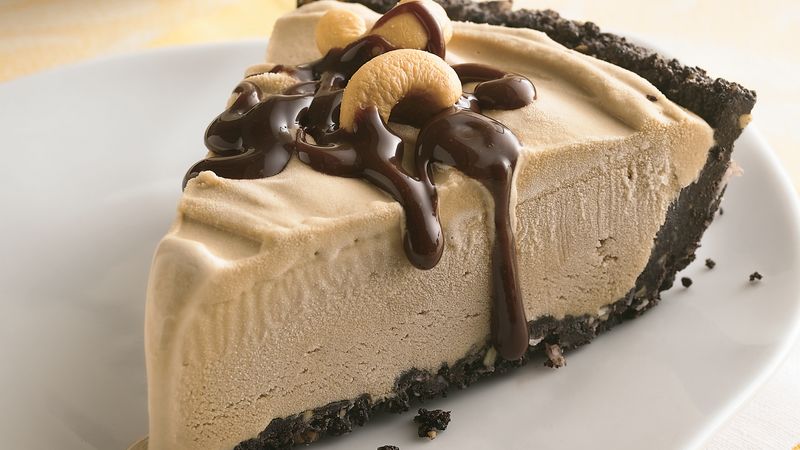